Latin America’s largest industrial and commercial center, São Paulo is responsible for more than 50 percent of Brazil’s total economic output. São Paulo is one of the world’s fastest-growing cities. A mere 150 years ago it was a sleepy town of 30,000 inhabitants - a fact that seems unbelievable when considering that modern-day São Paulo has over 15,000,000 inhabitants in an area three times the size of Paris. São Paulo is the largest city in South America, and one of the largest cities in the world. 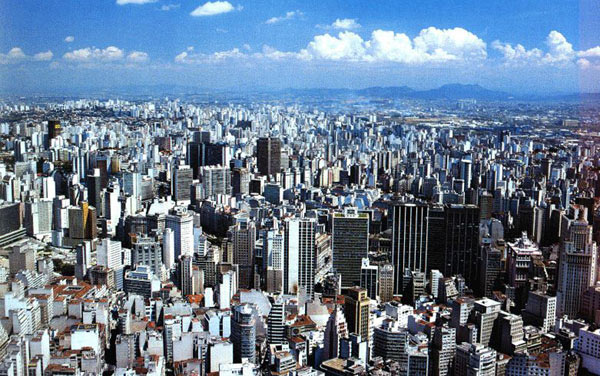