Porto Alegre is the state capital of Rio Grande do Sul and the biggest urban area of south Brazil. The perfect blend of Brazilian-Portuguese and River Plate-Spanish cultures, added to a strong European heritage gives the city a unique background within Brazil. The city is one of the richest metropolis in the country, the state capital with the highest life quality and literacy rate (97%), the book capital of Brazil. The gaúchos are very proud of their land and culture. In 1835 a revolution, called the Farroupilha Revolution or Farrapos War, declared Rio Grande do Sul independent from Brazil, and was the most significant national conflict of the Brazilian Empire (1822-1889). This war wreaked havoc across the entire state during 10 bloody years, killing nearly 20% of the gaúchos and ultimately leading to a peace treaty where the Republica Riograndense once again became part of Brazil. For such reasons, among many others, the Gaúchos Riograndenses are particularly proud of their mother state, many considering themselves as gaúchos rather than Brazilians. Currently, Porto Alegre is a service-centered city in between the industrial part of the state (northeast) and the rural part (south). It is also called the "Mercosul Capital". 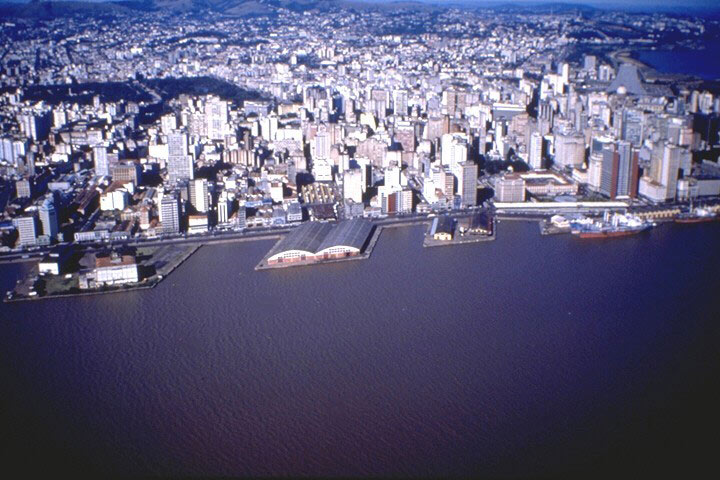