The cocoa capital of Brazil and famous for being the setting of Jorge Amado’s novel “Gabriela”, Ilhéus offers many charms to its visitors - sweet tropical fruits, beautiful people, and outstanding beaches. The city’s economy is based mainly in the tourism due to beautiful beaches and a rich cultural heritage such as early Portuguese buildings, history and culinary distinctions, which bring to the city many Brazilian and foreign tourists. Once one of the biggest producers of cocoa, now the city depends almost entirely of the tourism. Ilhéus is also the hometown of Jorge Amado, the best known and most popular writer in Brazil. He wrote over 25 novels which were translated into 48 languages and stayed on bestseller lists in 52 countries. His novels like “Gabriela, Clove and Cinnamon”, and “Dona Flor and Her Two Husbands” portray life and customs in the Northeastern region of Brazil and deals largely with the poor urban black and mulatto communities of Bahia and the war over the land in Ilhéus, where cocoa barons killed each other for power and cocoa plantations. 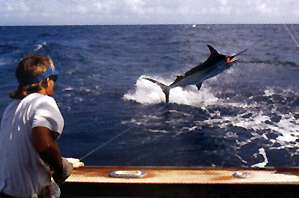 Book a Tour Package to Ilhéus