The capital of the state of Goiás, Goiânia is 200 km southwest of Brasilia. Planned by urbanist Armando de Godoi and founded in 1933, Goiânia is laid out around circular streets in the center. Numerous skyscrapers dominate the center and one-floor family homes spread out across the verdant tree-covered plain. The Parque Zoológico was created in 1946. It contains over one thousand animals, including mammals, birds, and reptiles. Five streams have their source in the park and there are numerous lakes. 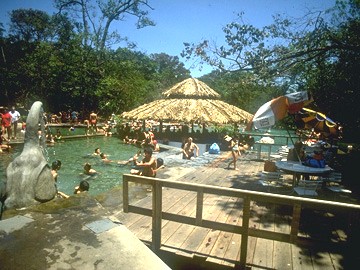 Book a Tour Package to Goiânia